Dickson First United Methodist Church is located at 215 North Main Street. All are welcome to worship with us!

Want to make a difference in the lives of high school youth? Looking for some part-time work that makes a full-time difference?

Join our Christ-centered team as we help young people know, trust, love and serve God. In this teaching position, you will work with high school leaders and students for 5-8 hrs/week on Sunday mornings and Wednesday evenings. Salary is negotiable. Our First UMC family strives to do more than merely get youth into heaven; we strive to get heaven on earth, both in our youth and thru them to others. For more info, email us your resume, or any questions you have, to: dicksonfirstumcstaff@gmail.com or call 615-446-2917.

PRIMARY DUTIES AND RESPONSIBILITIES: This is a teaching position, working with a team dedicated to positively impacting the lives of youth through leadership in ministry and fellowship. An ideal candidate will be a mature and motivated individual that works well with a team. The position will require 5 – 8 hours per week on Sunday mornings and Wednesday evenings leading lessons and/or activities.

https://www.dicksonfumc.org/wp-content/uploads/2022/04/Youth-position-flyer.jpg 568 1007 admin https://www.dicksonfumc.org/wp-content/uploads/2021/07/dfumctopic.png admin2022-04-13 13:38:522022-04-13 13:40:50Youth Ministry Position
Join us on Sunday, March 13th at 6:00pm in the sanctuary of Dickson First United Methodist Church to hear Gordon Mote! This concert is free and open to the public. A love offering will be taken.
Though blind since birth, it seems the Lord blessed Gordon with profound musical talent in lieu of vision. When he was just three, Gordon amazed his family on Thanksgiving by sitting down at the piano and playing “Jesus Loves Me” with both hands. “I was just passionate about music,” states the Atalla, Alabama native. “My music is so eclectic today because I listened to every album I could find. As kids, my brother (who is also blind) and I traveled and sang in churches of all sizes and denominations.”
As a young man, Gordon became one of the first blind students in the country to be mainstreamed into the public-school system and later received a full scholarship to Jacksonville State University in Jacksonville, Alabama. After three years at JSU, he transferred to Nashville’s Belmont University and graduated with honors. Two days after graduation, Country music legend Lee Greenwood asked Mote to join his band.
Greenwood became the first of many popular entertainers with whom Gordon has shared the stage over the past three decades, including Trisha Yearwood, Tanya Tucker, Porter Wagoner, Bill Gaither & the Gaither Vocal Band, and most recently, popular Southern Gospel quartet, Canton Junction.
In addition to touring with these legendary musicians, Gordon has enjoyed an illustrious solo career. His eleven albums have blended Country, pop, and Gospel influences to earn multiple Dove and Grammy nominations. His latest recording, Love Love Love, garnered Mote a second Grammy nomination for Best Roots Gospel Album. [His first Grammy nod was for Hymns and Songs of Inspiration.]
For any other aspiring musician, these blessings would be more than enough. But the Lord opened even more windows for Gordon to become one of Nashville’s most sought-after studio musicians. His big break came when fellow keyboardist Hargus “Pig” Robbins (who also happens to be blind) asked Mote to fill in for him on a session for Country superstar Alan Jackson. That recording session yielded Jackson’s iconic 9/11 tribute song, “Where Were You When the World Stopped Turning?” Mote’s keyboard genius has since graced recordings by Brad Paisley, Blake Shelton, Martina McBride, Bob Seger, Rascal Flatts, Sheryl Crow, Carrie Underwood, Lionel Richie, Josh Turner, Darius Rucker and Alison Krauss, just to name a few.
Gordon has received multiple awards from Music Row Magazine, as well as the Academy of Country Music, who has named him Piano/Keyboard Player of the Year two times. ACM has nominated him again this year for the 17th time.
Balancing a busy music career with family time can be quite taxing but Gordon credits his wife Kimberly–as well as their three children, Samantha, Parker, and Ashton — for keeping the balance there. “I am so blessed,” Gordon beams. “Kimberly is Super-Woman, and I can’t thank God enough for the blessings He has given to me both personally and professionally.”
It might be tempting for this blind boy from Alabama to claim credit for the good things in his life, but Mote realizes that all he has is heaven-sent. As such, he takes every opportunity he can to point his listeners toward the source of his blessings: a loving Father in heaven who closes doors and opens windows for His glory and our good.
www.gordonmote.com
https://www.dicksonfumc.org/wp-content/uploads/2021/12/Gordon-2834-scaled-1.jpg 1829 2560 admin https://www.dicksonfumc.org/wp-content/uploads/2021/07/dfumctopic.png admin2022-02-24 10:25:362022-02-24 19:40:15Gordon Mote Concert, Sunday, March 16th

END_OF_DOCUMENT_TOKEN_TO_BE_REPLACED 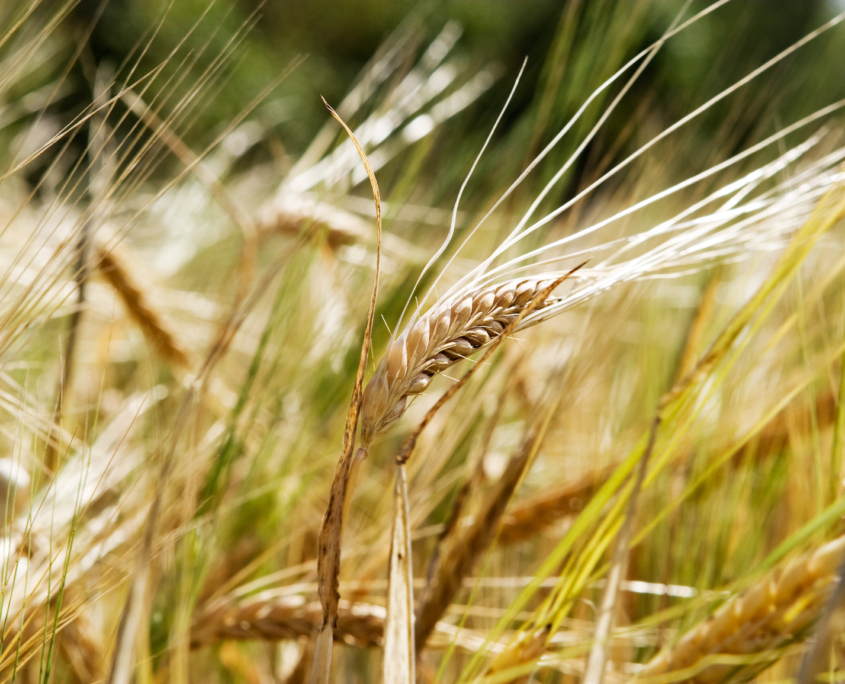